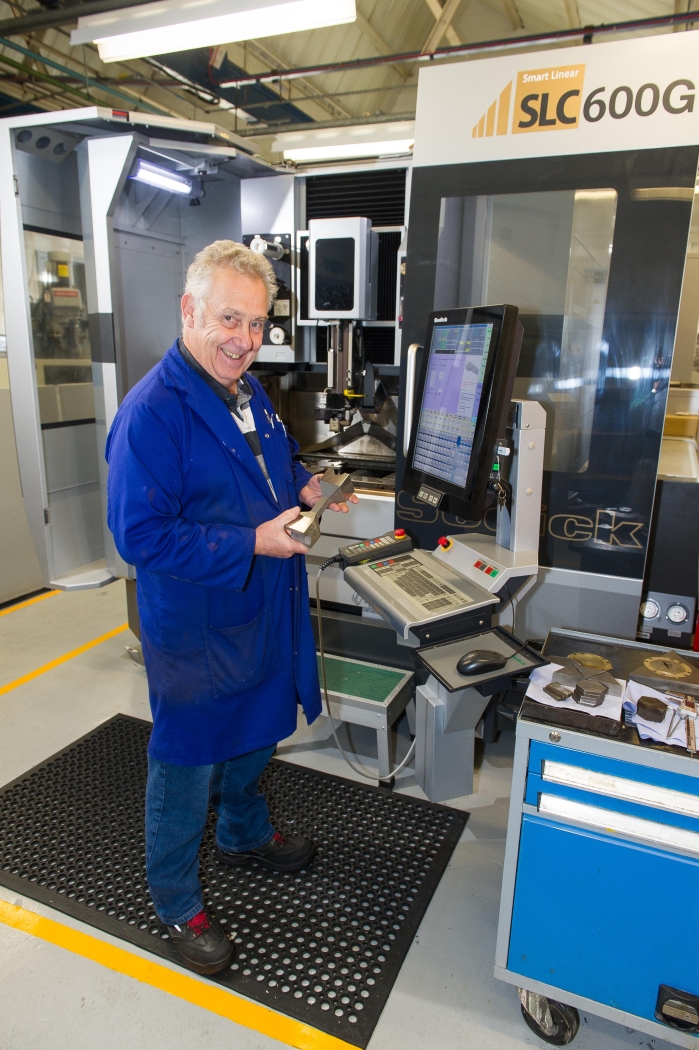 The University of Southampton’s Faculty of Engineering and the Environment has acquired a Sodick SLC600G wire EDM to help boost the capability of its main workshop. The machine replaces an ageing European model not only improving reliability, but reducing cycle times by as much as 30% in some instances.

“Around a year ago we were becoming increasingly frustrated with our existing EDM, which was prone to frequent breakdowns,” explains Kevin Smith, Faculty Production Facilities Manager. “Seeking a replacement, we found Sodi-Tech on the internet and invited them to come and pitch, along with two other suppliers. However, when we met with Sodi-Tech and saw the breadth of parts that could be manufactured with the SLC600G, along with its ease of programming, our selection was made.”

Today, Mr Smith says the Sodick SLC600G is the hardest working machine in the workshop, even running overnight unattended on some occasions. One of the reasons for this high usage is the presence of a very busy materials testing facility at the faculty. The wire EDM proves ideal for producing test samples made from tough materials such as nickel-based alloys, as well as softer metals like aluminium.

“We’ve also cut gear shapes on the machine, which impressed me immensely,” says Mr Smith. “It’s great that we can now produce parts such as gears in-house rather than pay high rates for subcontracting.”